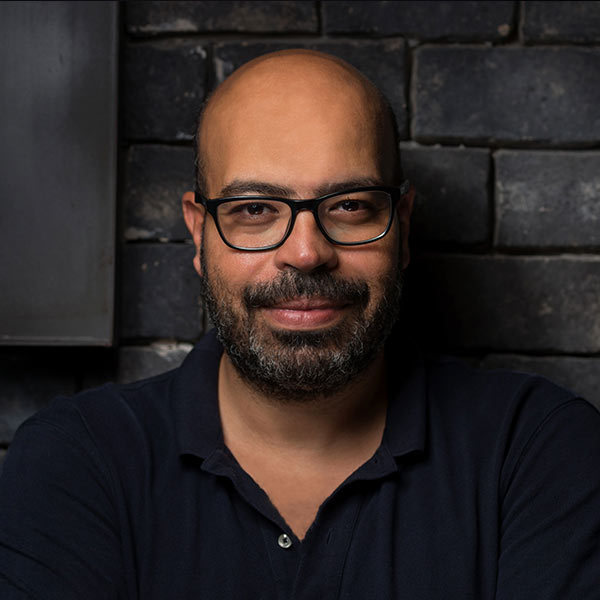 Dany Eid, is a professional photographer specializing in corporate, architecture, landscape & travel photography. He was born and raised in Lebanon where he studied interior design and painting.

Years ago, he left his home country and became an expat, moving to different countries in the Middle East. Moving from one city to the other with the large diversity of the Middle East, along with his field of studies, passion to explore the world,  and fondness for to the place he grew up had a big influence on his photography.

He left his executive career and followed his passion to become a photographer. Dany truly believes that nothing is better than doing a job that you love and pursuing your dreams. Each image he shoots is not considered a subject, but is a story captured with his lens.

He has won some notable awards and has been chosen to be a judge for various photography competitions taking place in the Middle East. 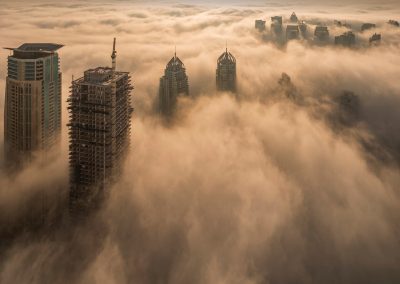 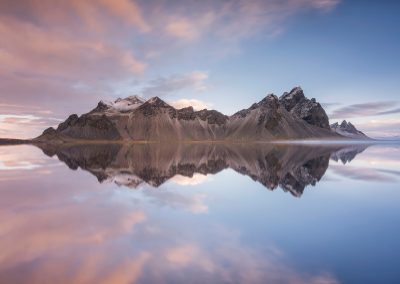 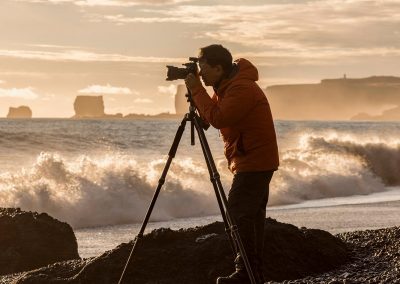 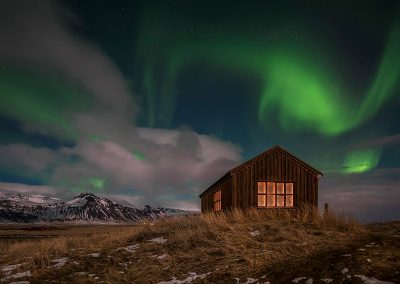 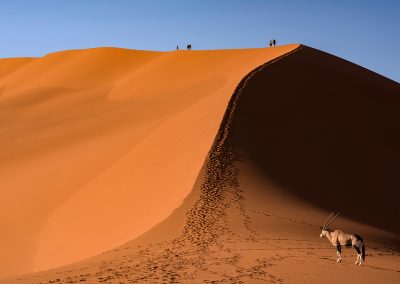 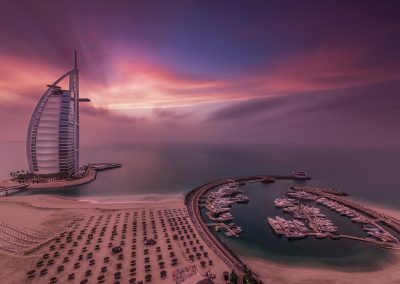 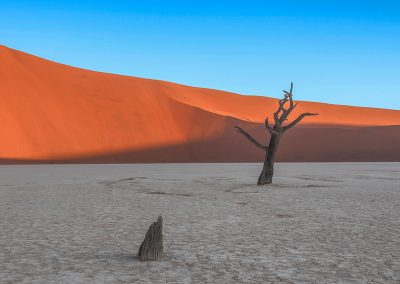 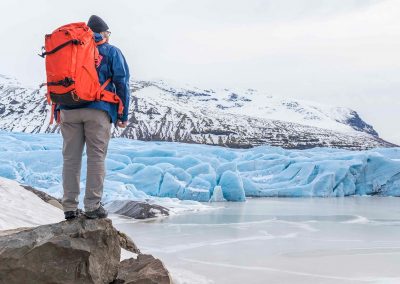 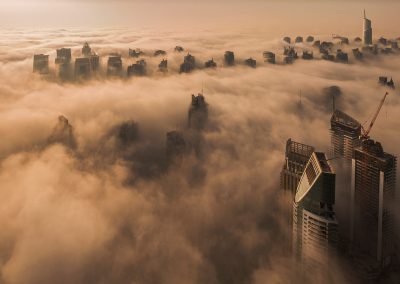 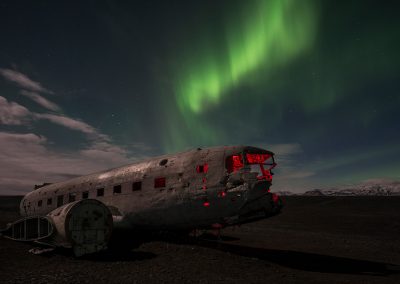 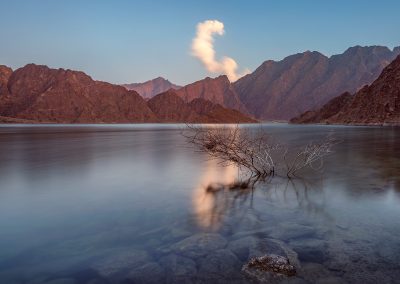 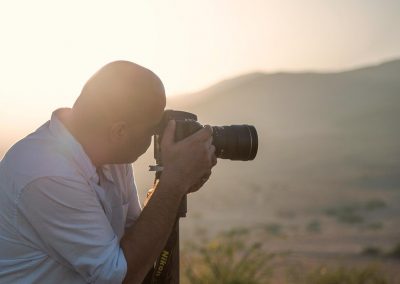 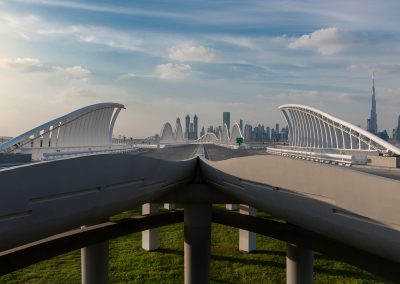 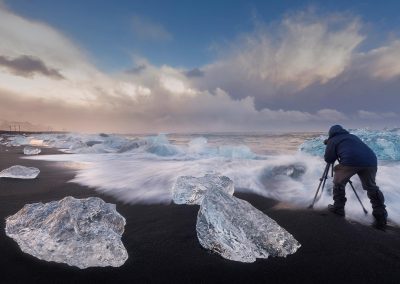 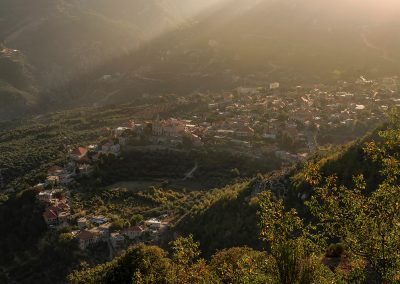 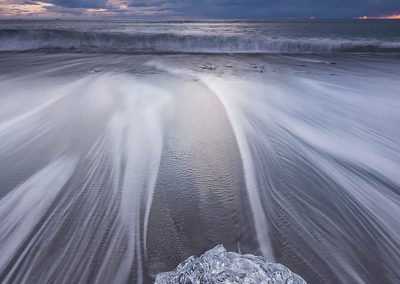 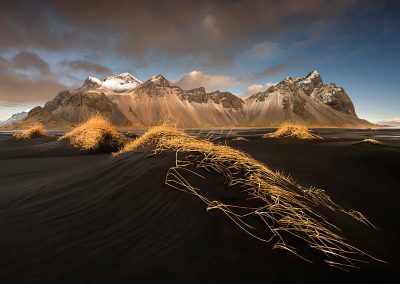 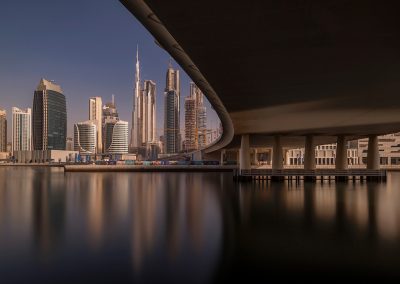 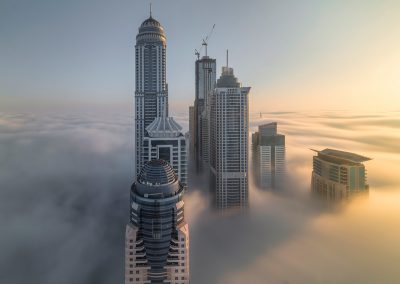 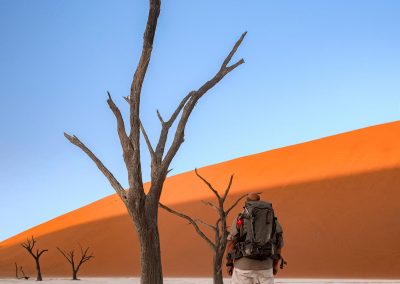 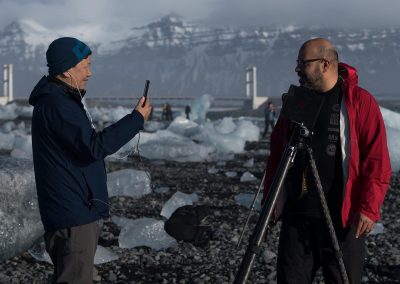 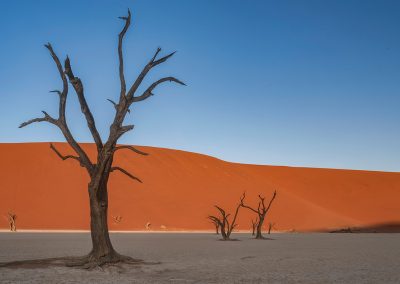 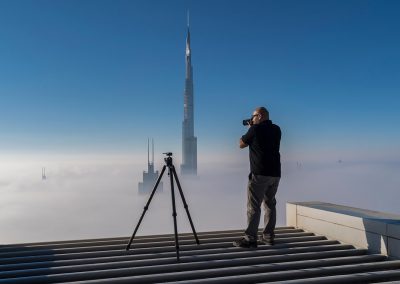 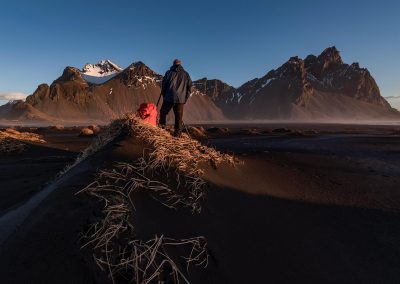 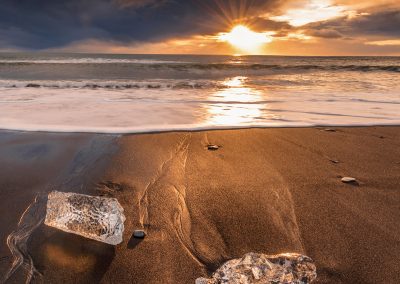 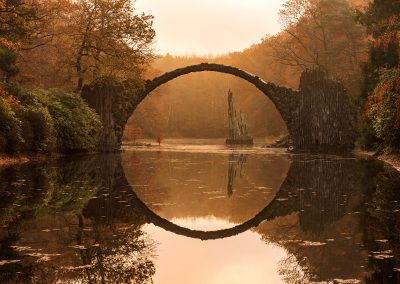 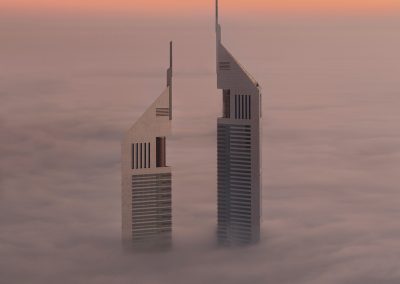